Showing posts from 2018
Show all

The Rewards for Patience 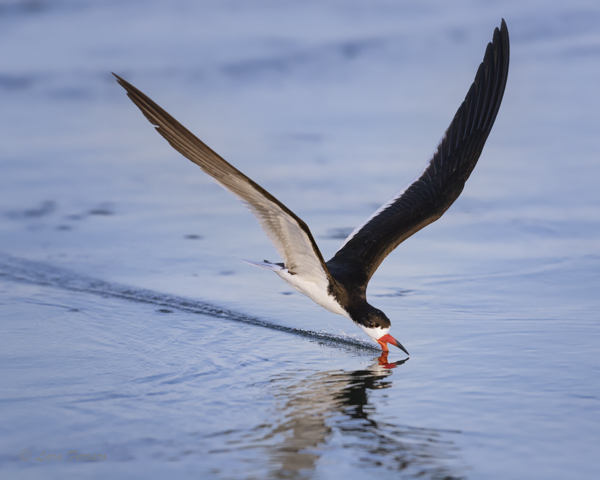 Over ten years ago we purchased our first long lens and Bolsa Chica Ecological Reserve became my favorite local nature escape.  Over time I became busy with other things and my Bolsa Chica outings became infrequent.  Unfortunately it seems like the bird opportunities have also dropped over time.   Although it's still a wonderful place to visit - "slow" days seem to be more common now. In the past large numbers of terns splashing as they dive for fish was almost guaranteed in the summer.  I visited last weekend to try to capture this.  Unfortunately, all but a few of the terns were gone.  Apparently there was a large colony of nesting terns earlier this year, but most moved on about two weeks ago. I tried photographing the few remaining, but it just wasn't the same so I wandered the reserve in hopes of finding something else.  Nothing appeared - it was completely quiet.  I almost left it was so unproductive.  Instead, I went back to the area where the terns had
Post a Comment
Location: Huntington Beach, CA, USA
Read more 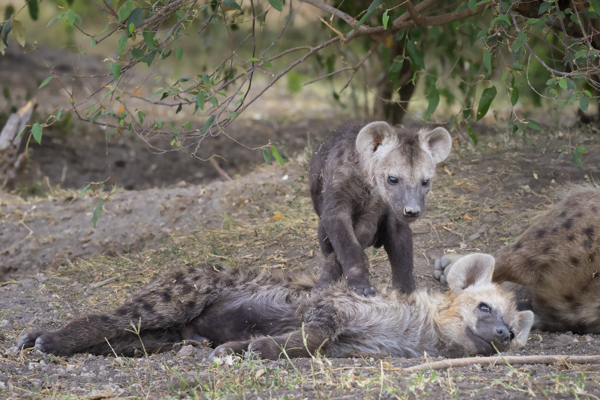 Let’s Play! Today I would like to share a photo of a couple of adorable hyena cubs that we saw in 2015 in Kenya. A young hyena cub is trying to rouse an older cub to play. He was unsuccessful, so he wandered off on his own and eventually came back to cuddle with the older cub. The cub was restless and it wasn’t long before he was up and looking for more adventures. Hyenas live in social groups that are referred to as clans or cackles. These groups can be as large as 80 - which is why you see cubs of different ages in the photos. Mothers will share nursing responsibility and any clan member can bring back food for the young. The young are referred to as cubs since are closely related to cats. On a personal note, I am restarting my blog and keeping the content shorter and focused on one image. This should help me post more frequently 😉   I hope you enjoy it! If you would like to see more images from our trip to Kenya see our gallery below: Kenya Gallery References
Post a Comment
Location: Kenya
Read more
More posts